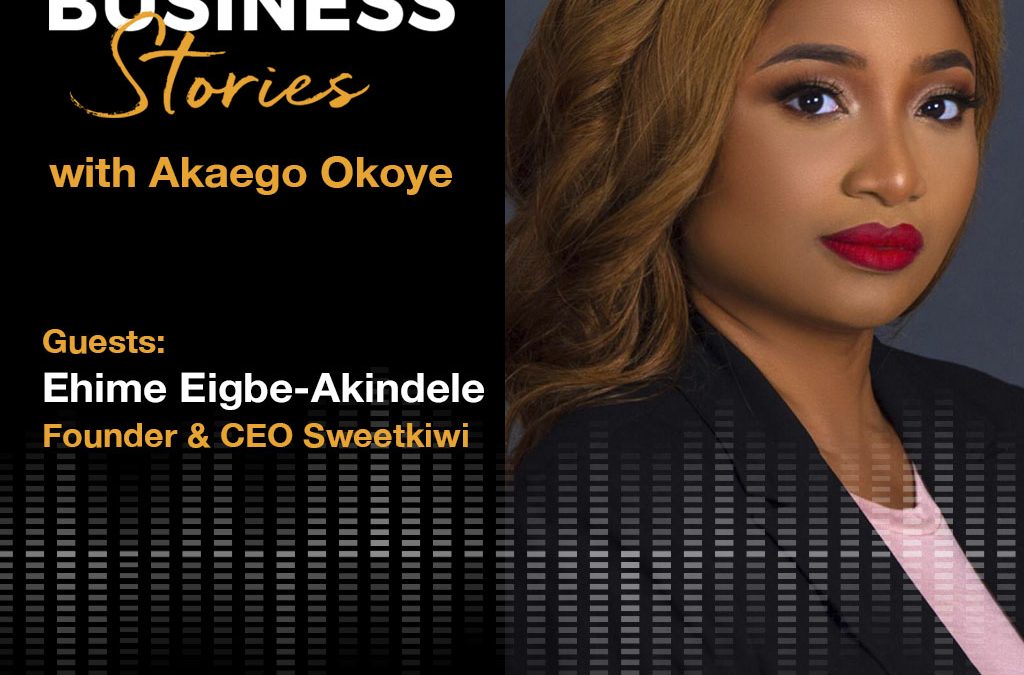 Joycee Awosika is the Founder and CEO of ORÍKÌ. In pursuit of purpose, Joycee left her job with Constellation Energy, a Fortune 100 company in New York and moved to Nigeria in 2011. She held a few roles in the power sector including serving as the Technical Adviser on Research, Analysis and Informatics (Performance Monitoring) to the Honorable Minister of Power. Working in the public sector wasn’t all she had imagined it to be so she decided to pursue her passion and launch an agro-beauty company. She launched ORÍKÌ in 2015, the first and only all natural farm to skin brand to operate a fast-growing premium product & wellness spa on the Continent. ORÍKÌ has developed 6 spas in four years and distributes products globally. Based on her experience and success, she has set up a new business called SOAR. SOAR is an operations and business process consultancy that works closely with businesses and individuals for sustainability, consistency and standards. 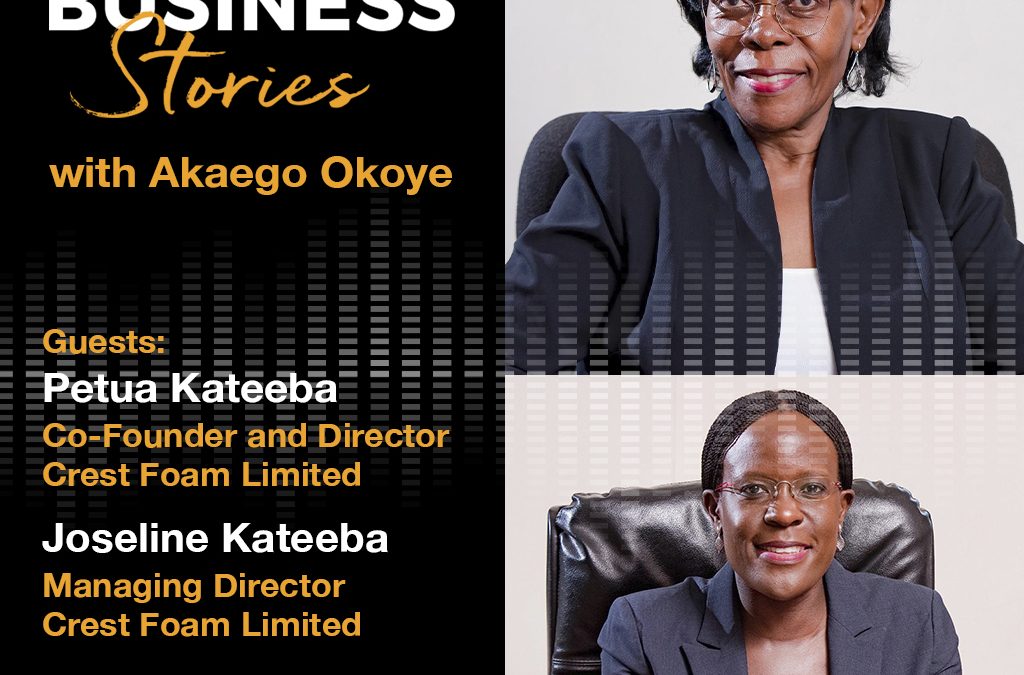 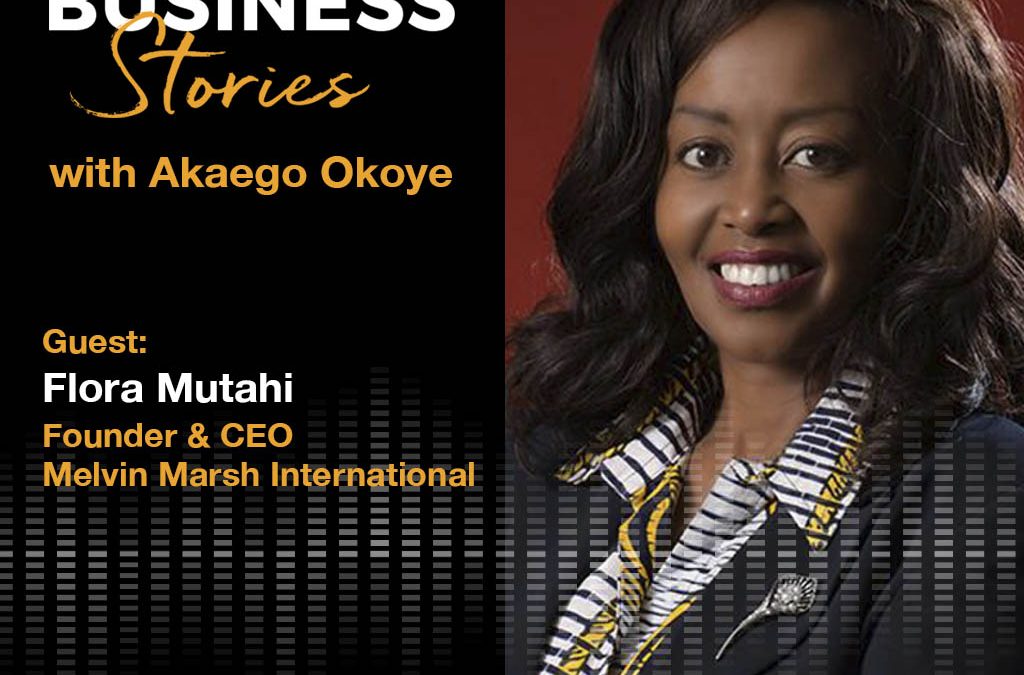 Flora Mutahi is the Founder & CEO of Melvin March International owners of Kenya’s largest flavored tea brand. In 1995, Flora heard about the planned deregulation of the tea industry in Kenya. She saw this as an opportunity and with very little industry knowledge and resources, she decided to go into the tea business. While enjoying a cup of tea one day, she had a light bulb moment and discovered a gap in the market. This led her to create Kenya’s first flavored tea brand – Melvins Teas. Today, the product range has expanded to include not only flavored teas but herbal and fruit infusions. Yoadan Tilahun is the founder & CEO of Flawless Events. A corporate events company based in Addis Ababa, Ethiopia. Yoadan went to the United States for college and for 15 years did not visit her home country. On a family trip to Addis in 2007, she felt so at home she never went back. A friend knowing she did events as a side business in the United States, asked her to help organize a conference and Flawless Addis Ababa was born!