Joseline Kateeba joined Crest Foam Limited in 2014 and in February 2015, she became the Managing Director. Prior to Crest Foam, Joseline worked for nearly four years with global power company Cummins and four years at global strategy consulting firm Bain & Company. She holds an undergraduate degree from the University of Warwick, an MPHIL in Management Studies from University of Cambridge and an MBA from Harvard Business School. Joseline is a Non-Executive Board Member of Uganda Manufacturers Association, NCBA Bank Uganda Limited, Biyinzika Poultry International Limited and a member of the Advisory Board of Total Uganda Limited.

Petua and Joseline’s African Business Story is one dedicated to building a legacy brand. Putting structure and systems in place to enable them scale both geographically and product wise. 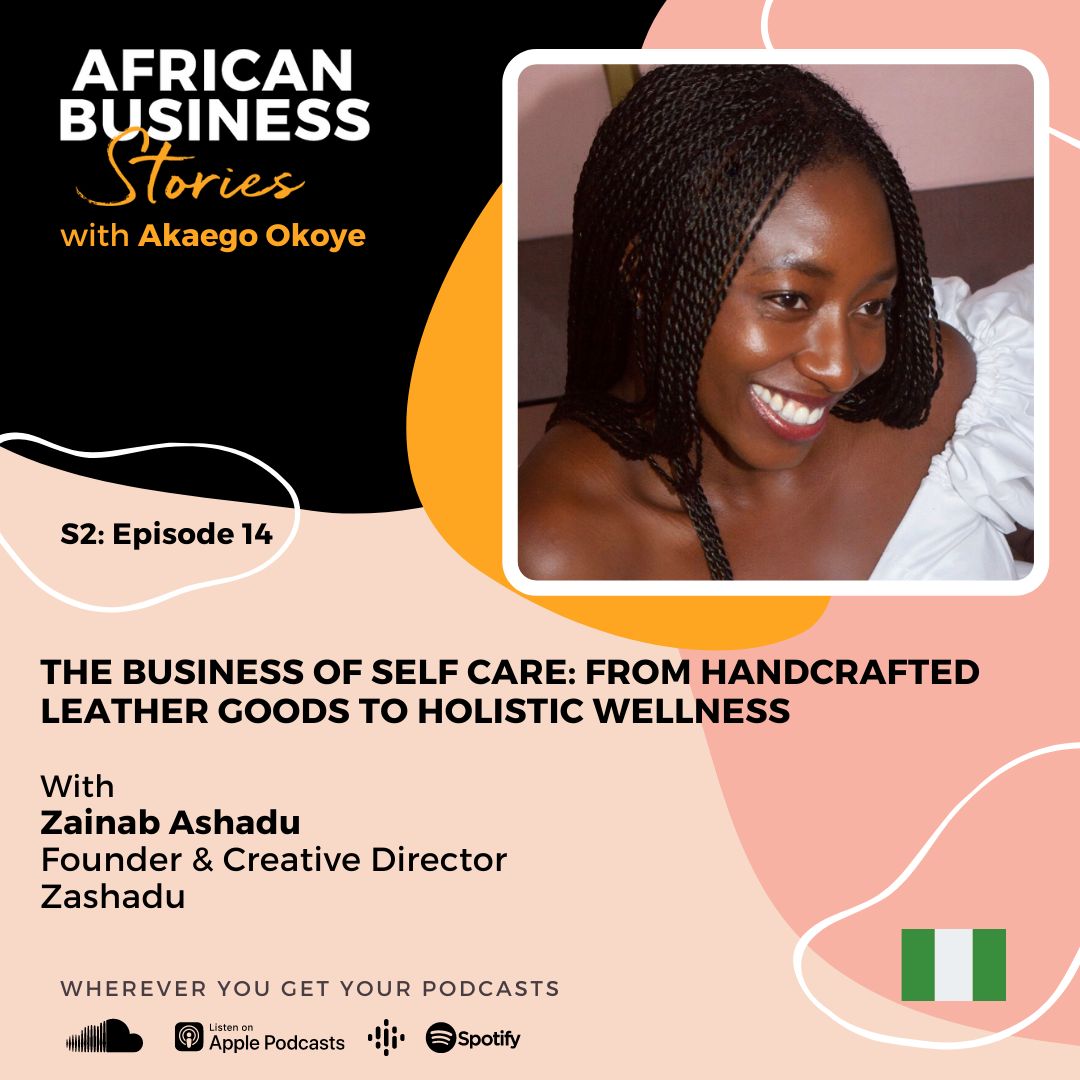 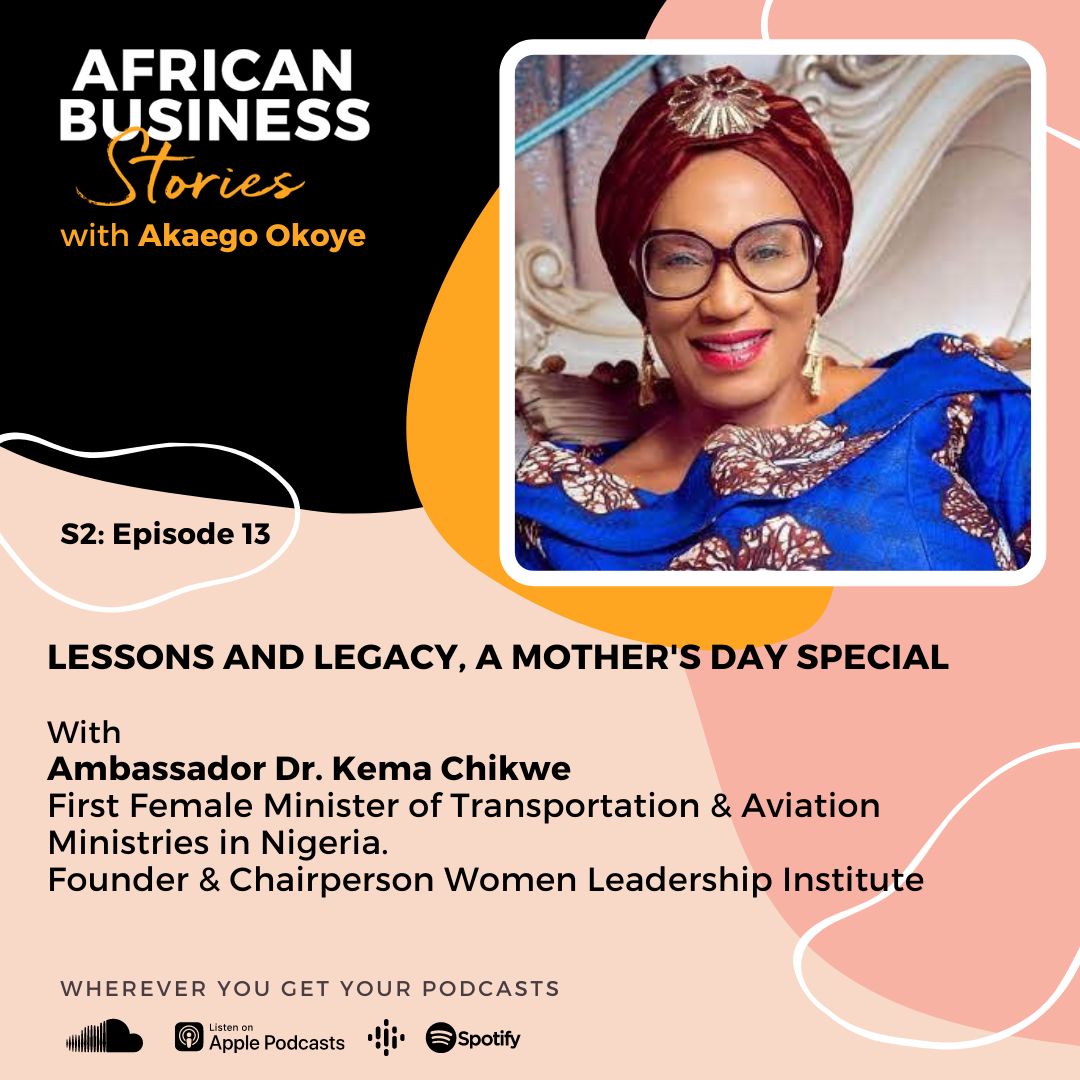 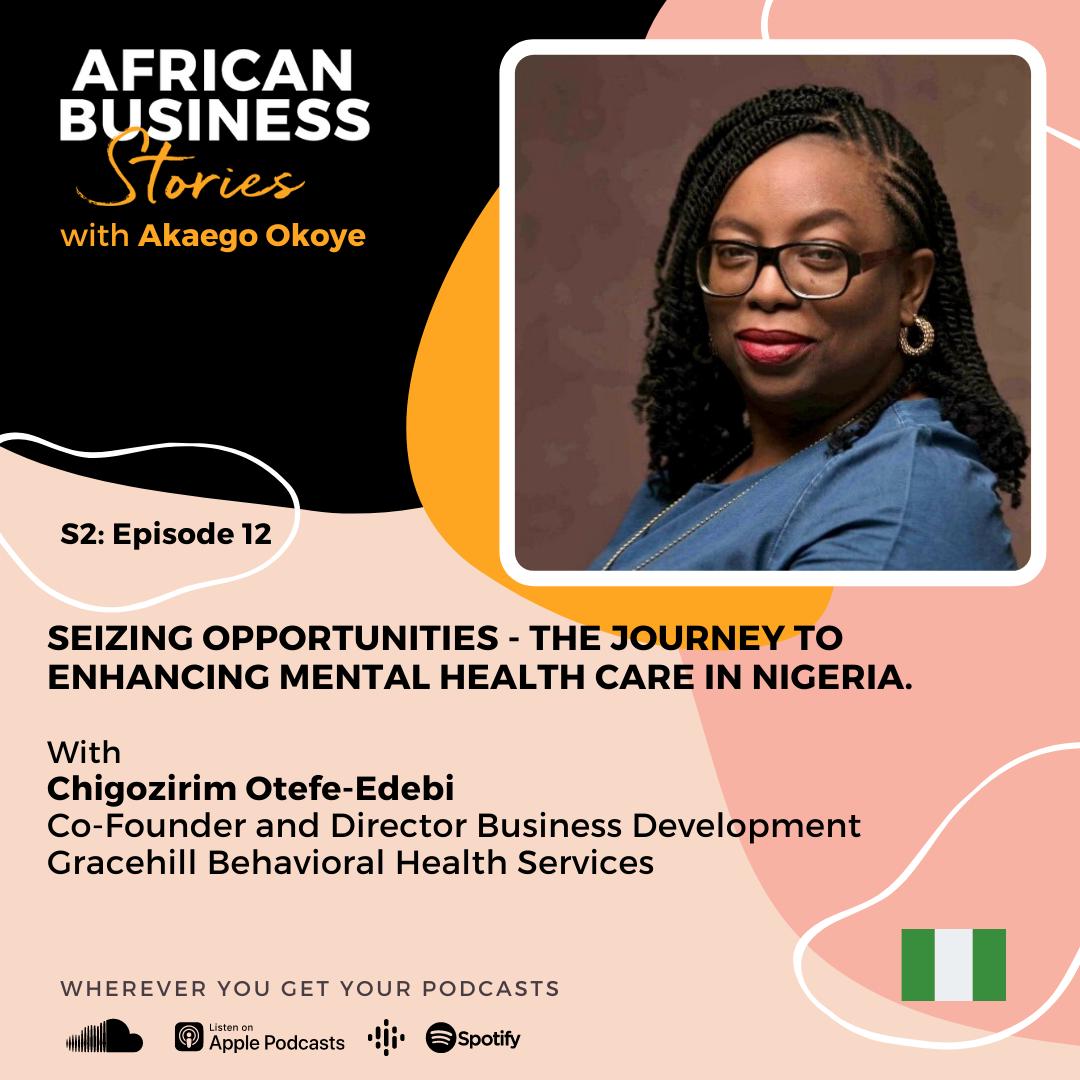